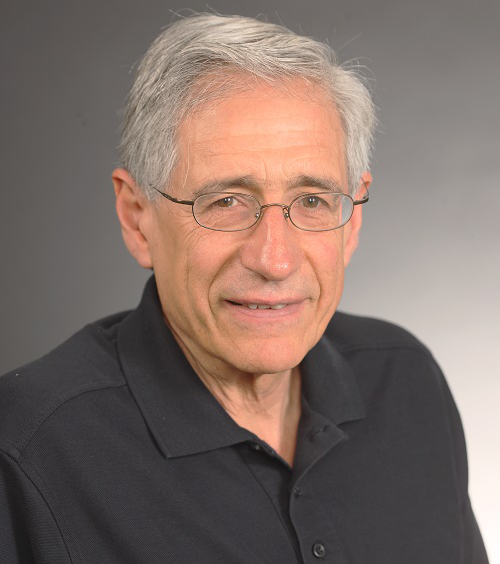 Rapid movements of molecules across biological membranes are critical for many fundamental cells processes such as muscle contraction, neural conduction, and epithelial ion transport.  An understanding of the molecular biology of many of the transport proteins involved in these processes is beginning to emerge. It is also becoming clear that mutations in genes encoding proteins that alter membrane transport are associated with inherited disorders such as cystic fibrosis and polycystic kidney disease.  We use a combination of cell and molecular approaches to study the structure, function, regulation, development, and molecular biology of ion channels and the role of transport proteins in the disease process.  The following topics are currently being investigated: