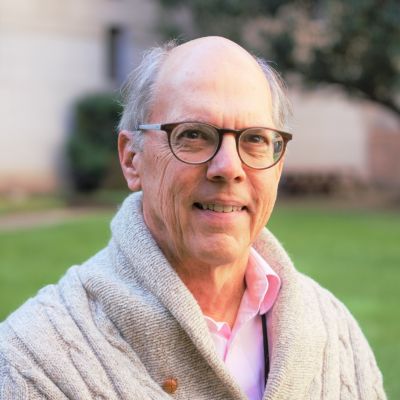 Molecular genetic basis of and therapies for Down syndrome

Down syndrome (DS) occurs as a result of Trisomy 21 and is among the most complicated genetic conditions compatible with human survival. The Reeves laboratory complements genetic analyses in human beings with the creation and characterization of mouse models to understand why and how gene dosage imbalance disrupts development in DS. The models then provide a basis to explore therapeutic approaches to amelioration of DS features. We use chromosome engineering in ES cells to create defined dosage imbalance in order to localize the genes contributing to these anomalies and to test directly hypotheses concerning Down syndrome “critical regions” on human chromosome 21. Quantitative phenotypic assays that we have developed give a precise and sensitive readout of the relative effects on phenotype when overlapping subsets of genes are at dosage imbalance. Developmental analyses of these traits are underway to identify the timing and location of divergence between trisomic and euploid fetuses. We have used mouse models to:

With fellow PI Stephanie Sherman, we assess genetic contributions to variation in intellectual ability in the Down Syndrome Cognition Project (DS Cognition Project). We use the Arizona Cognitive Test Battery (Edgin et al., 2010) to assess cognitive ability based on functions mapped to different brain regions that are often affected in Down syndrome. Johns Hopkins School of Medicine and the Kennedy Krieger Institute are a site for the ongoing Roche Clinical trial, BP 25543.

Definition of the timing and location of divergence between trisomic and euploid phenotypes and of the gene(s) primarily contributing to those differences provides the necessary basis for genetic, pharmacologic and stem cell therapies to ameliorate these anomalies (Das and Reeves, 2011; Haydar and Reeves, 2012).